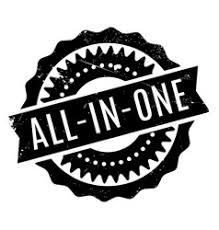 You will find everything you need to configure X-Plane's enviroment with All in One.

You can improve lights, clouds, water, airports, roads ... absolutely everything.

IMPORTANT: READ THIS ARTICLE FROM LAMINAR

We could create a community!

Together we can find better combinations of the parameters. 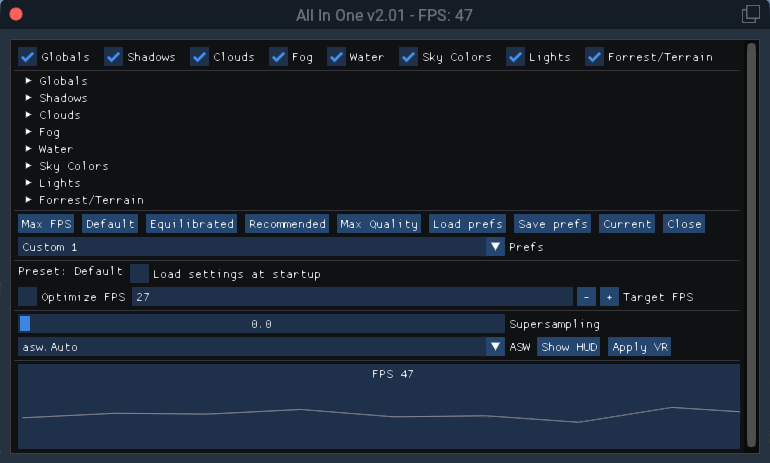 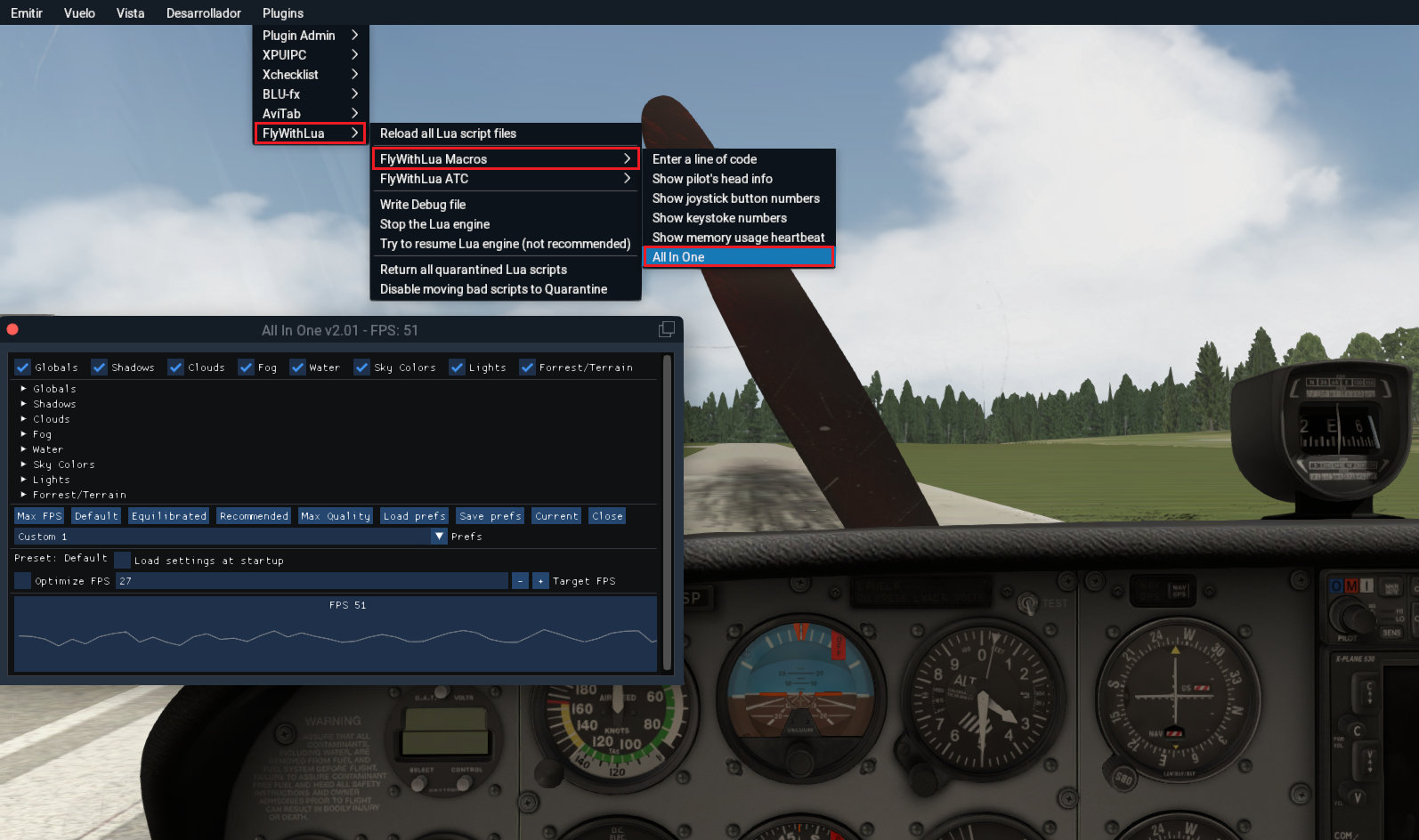 Calculate your vertical speed before landing or calculate the distance to start descending.

Press checkboxes to take data from the aircraft in realtime. You just need to fill the red fields to calculate the solution!

Copy the .lua file in your FlyWithLua's scripts folder (X-Plane 11/Resources/Plugins/FlyWithLua/Scripts) and you will have a new macro: 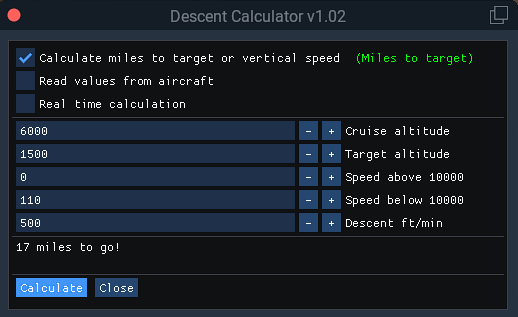 Better TAXI, LANDING and NAV lights, you will have much more night lighting when you tour the airport

Landing gear wheels without fairing, to watch them turn and observe the effect of the brakes and suspension

Instruments more similar to the real Cessna. All buttons and screens have been revised 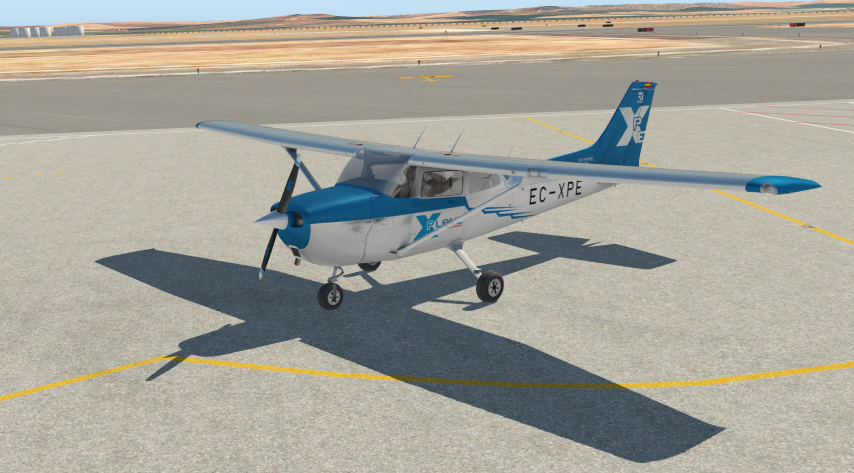 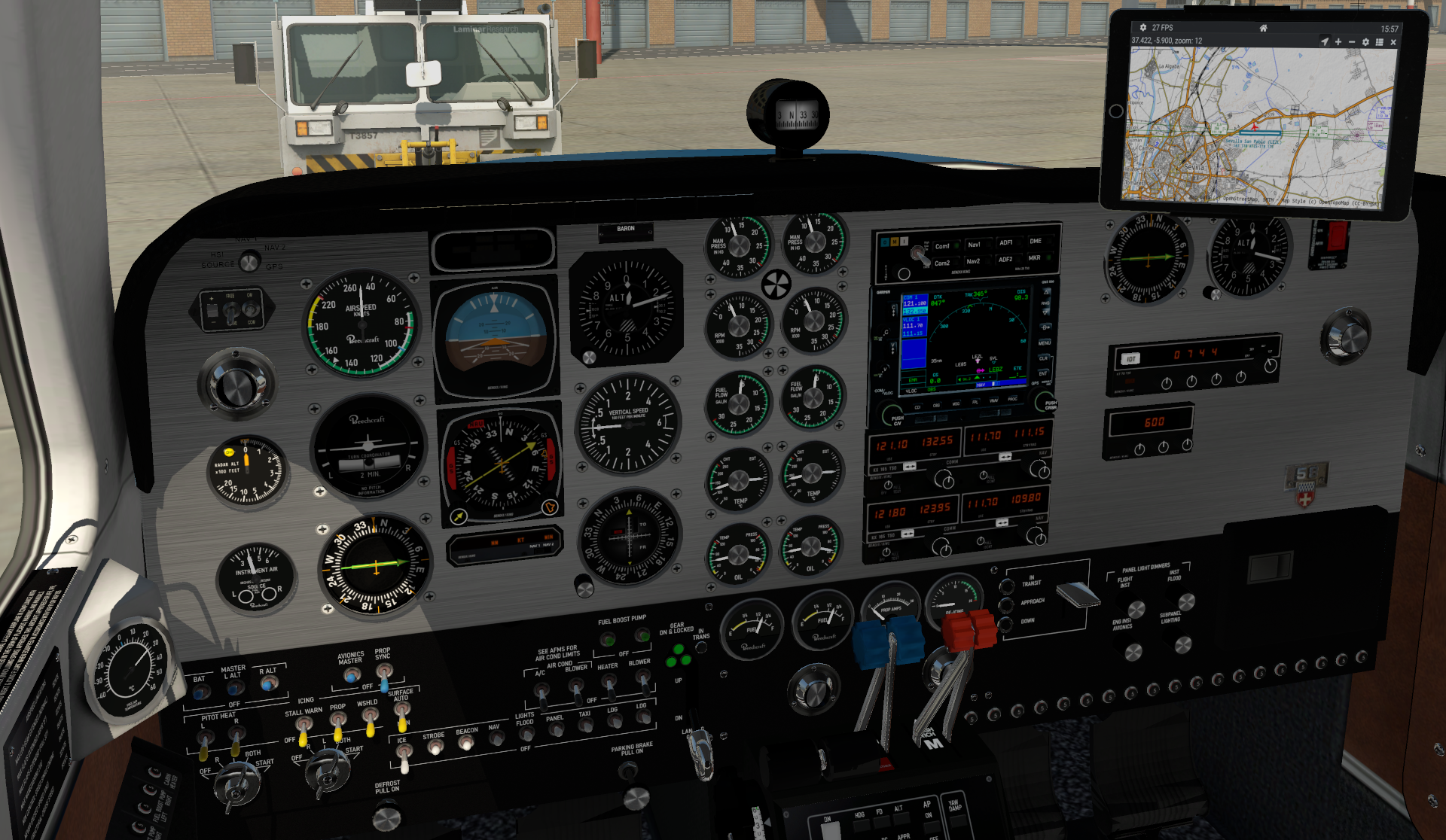 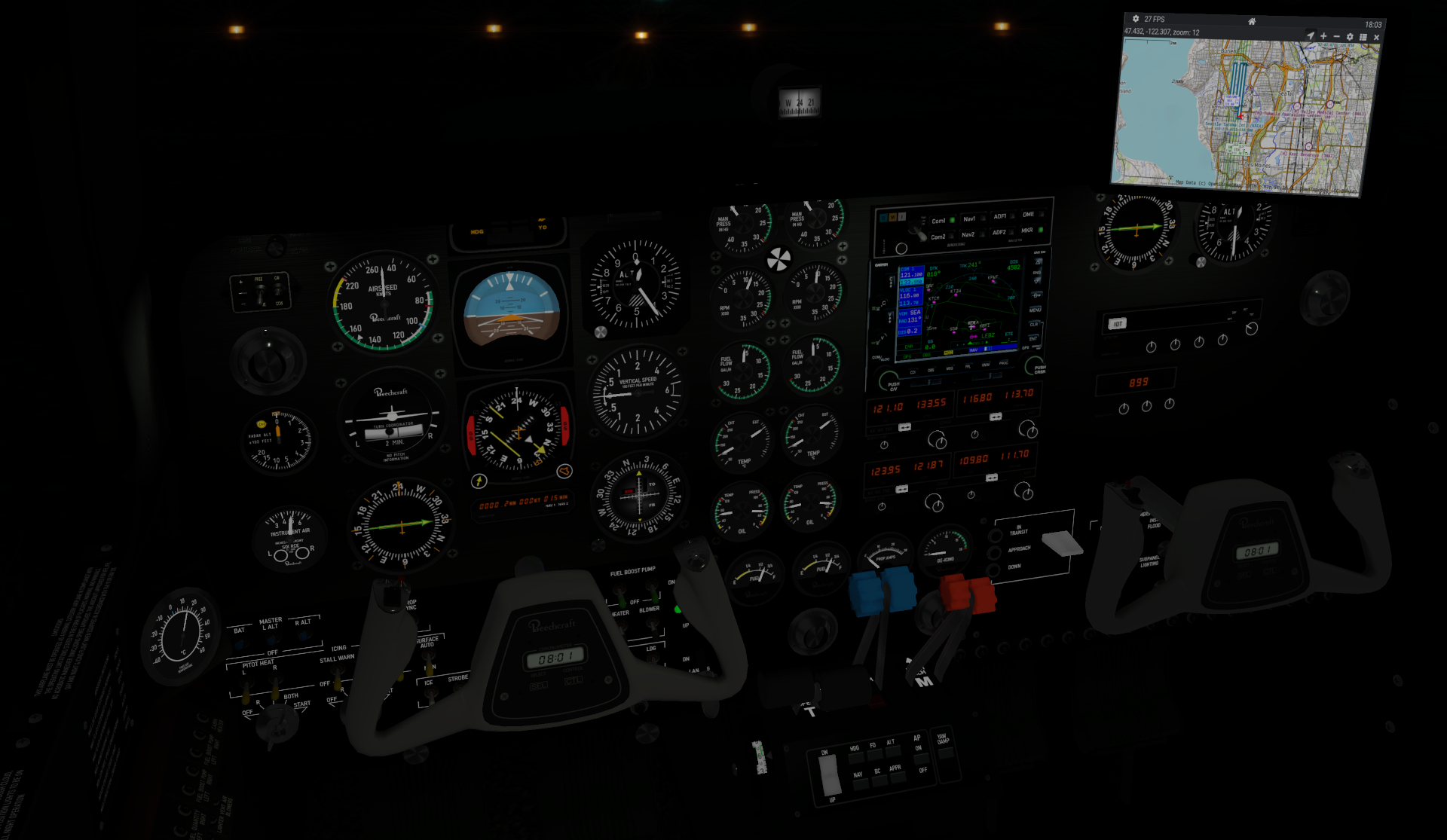 Improved analog version especially for night flight. All the lights in the cockpit controls are perfectly matched to the lighting controls, allowing the intensity of all indicators to be adjusted.

Modular zips. All sections can be downloaded separately.

Airfoils tested using XFLR5 and exported and scaled with Polar2Afl. Airfoils data are much more accurate than the default B58 uses. Thanks to Zeta (Alejandro Zuluaga) for this work!

What is an Airfoil: An airplane's wing has a special shape called an airfoil. The airfoil is shaped so that the air traveling over the top of the wing travels farther and faster than the air traveling below the wing. ... According to the Bernoulli Principle, this pressure differential pushes the airplane upward, giving it lift.

Improvements over the default version:

I have taken the opportunity to solve all the flight problems of this model also adding the improvements of MGouge version.

I have added and reviewed one by one all the flight parameters in Plane Maker so that the flight mode is fully compatible with the new Austin flight mode.

I have designed two new winglets for the wings of our favorite plane. I hope you like them because it gives a new, much more modern design. There is a lot of work with Blender!

I have also designed a new interior with a new cabin, with new materials. Now the seats look better.

The pilots' seats have a new finish and look more like the real ones.

The cabin overhead lights in the passenger area are now real. They activate automatically when there is little light and turn off during the day.

The cockpit also includes new improvements. Now everything is made of steel and the materials better reflect light. I have added new controls to the altitude and artificial horizon indicators so that they can be selected from the co-pilot area. Now the Prop Amps gauge works again! Speed indicator: now there is corelation between analog and digital speed indicator with concern to the yellow ark. New compass with more legibility.

Two versions, with and without winglets into the same pack.

3jCabin-sounds with some optimized ranges

And more and more...

We use cookies on our website. Some of them are essential for the operation of the site, while others help us to improve this site and the user experience (tracking cookies). You can decide for yourself whether you want to allow cookies or not. Please note that if you reject them, you may not be able to use all the functionalities of the site.